The Rising Cost of Youth Sports: Is Your Child Being Priced Out? 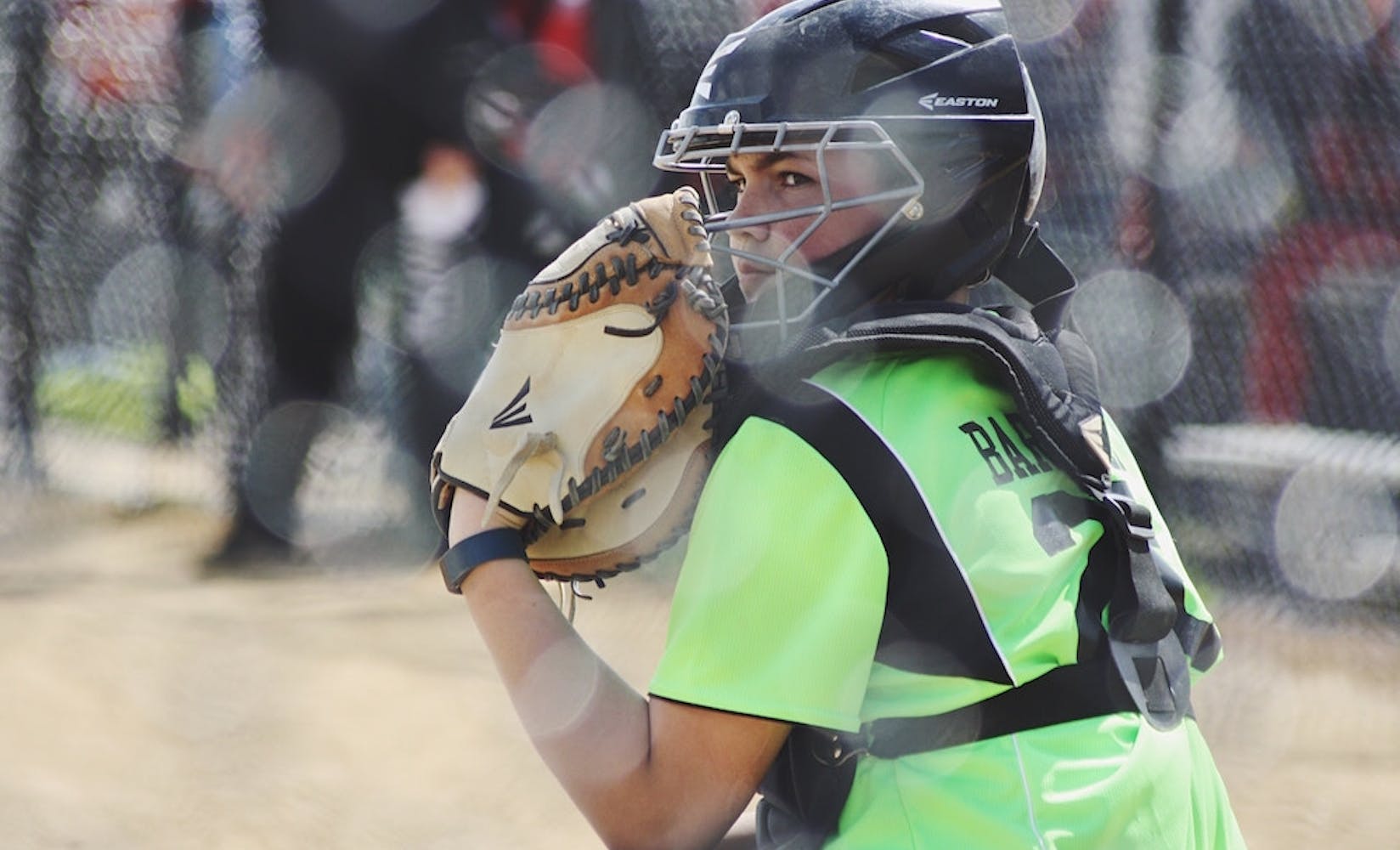 The percentage of children ages 6 to 12 who regularly play team sports increased nearly 3 percent in 2015, to 40 percent.  The trend in sports specialization is also on the rise, as the average kid played less than two team sports in 2015.

As parents, we put our kids in sports to make them better athletes and help shape them into better people. While we hope they love the game, too often, young athletes face pressure to be the best. With increasing competition in elite athletics, parents are having to fork over an unprecedented amount of cash.

According to Travis Dorsch, assistant professor at Utah State University researching youth sports, up to 10.5 percent of gross family income may be necessary to sustain participation in athletics:

“A family bringing in $50,000 a year could be spending $5,500,” he said. “Without being judgy, I’m fine with families spending that kind of money. What’s wrong is when that investment brings out some sort of negative parent behavior. Or if the kid says mom and dad are spending $10,000 on me a year, what are they expecting in return? Is it a college scholarship? The chances are slim to none of a kid getting a scholarship.”

John O’ Sullivan of the Changing The Game Project, believes we are “trying to select out the “talent” far, far too young.”

Many parents are looking at their child’s youth sports cost as an investment in their future, with the ultimate goal being a college scholarship. This can be extremely misleading given how few children who participate in youth sports actually go on to even play sports in college.

It puts a tremendous amount of pressure on the players, as well as parents, to perform because they are quite literally spending their child’s college fund hoping they will receive a full athletic scholarship.

These expectations are wholly unrealistic, and has spurred a culture of year-long athletics instead of more financially manageable seasonal sports. Off-season training camps have become hugely popular, and parents fear that if their child does not participate they will get left behind.

"Some people believe sports are no longer seasonal, that children should be participating all year long," says Karri Dawson of True Sports Foundation. "There was a time when hockey was October to February. Now you have spring hockey and summer hockey and conditioning camps. When you add it all up, it increases the cost of sports.”

The Solution: Listen to Your Child

The solution is simple, according to the leading voices in youth sports.  The idea that every child needs to participate in training camps and off-season conditioning is only valid if the child themselves want to do it. For most kids, they just want a place to play with friends and have fun.

“ I would encourage parents not to stress if they can only afford seasonal sports and not training camps. If your child is talented, these things have very little to do with their ultimate success” says David Benoliel, baseball coach. “ Sports should be a place where kids come to have a good time and build good habits, not where parents place their kids' college hopes and dreams.”

The problem is less about the actual cost, and more about the pressure that parents feel to make these investments. It is not necessary to have your child in sports every day of the week unless they are that passionate about it.  The fear that a child will miss out on opportunities because of this is largely unfounded.

Mark Hyman, an assistant professor at George Washington University, said that parents whose goal is to give their children the best chance in life or to get them a scholarship to college were not looking at the statistics.

“Parents think these investments are justified; they think it will lead to a full ride to college,” he said. “That’s highly misinformed. The percentage of high school kids who go on to play in college is extremely small. In most sports it’s under 5 percent. And the number for kids getting school aid is even smaller — it’s 3 percent.”

His advice? “What I tell parents is if you want to get a scholarship for your kids, you’re better off investing in a biology tutor than a quarterback coach,” he said. “There’s much more scholarship dollars for academics.”

Are you facing increasing financial pressures trying to keep your children in competitive youth sports? Post a comment below and tell us what you do in the face of rising costs?

Manages FlipGive's customer success team by day, pizza connoisseur by night. If you need more help getting started or are looking for tips to improve your success with FlipGive, book a coaching call with Alam and her team to help you get the most out of FlipGive. 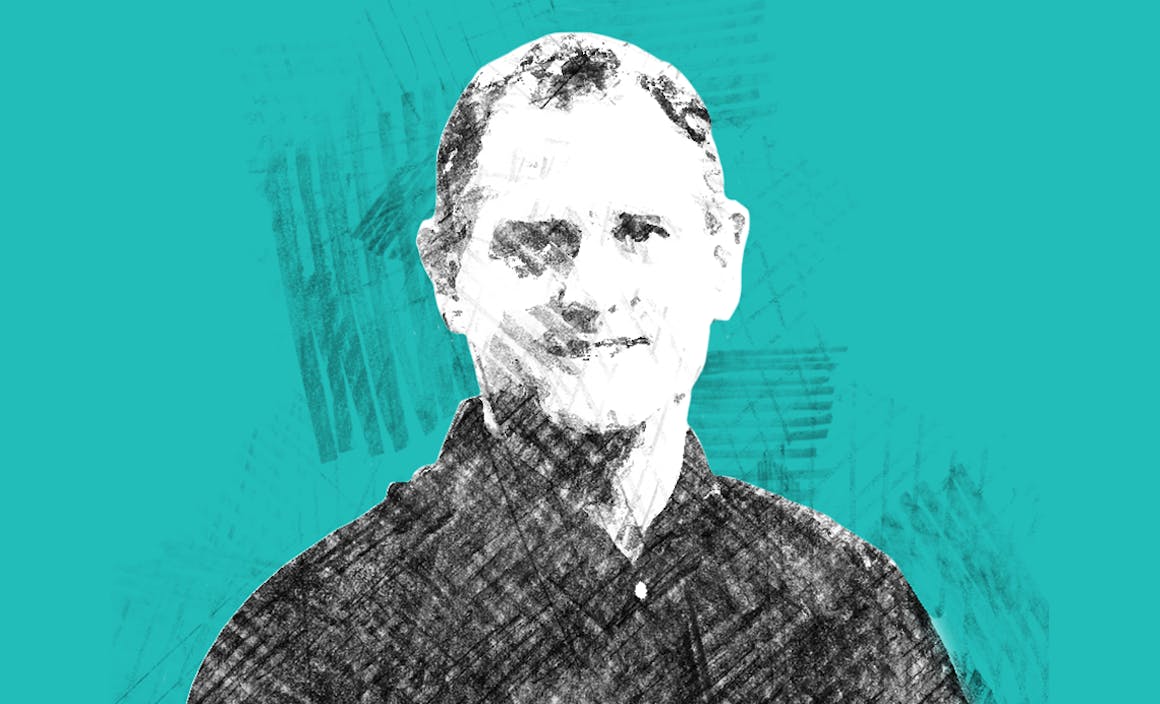 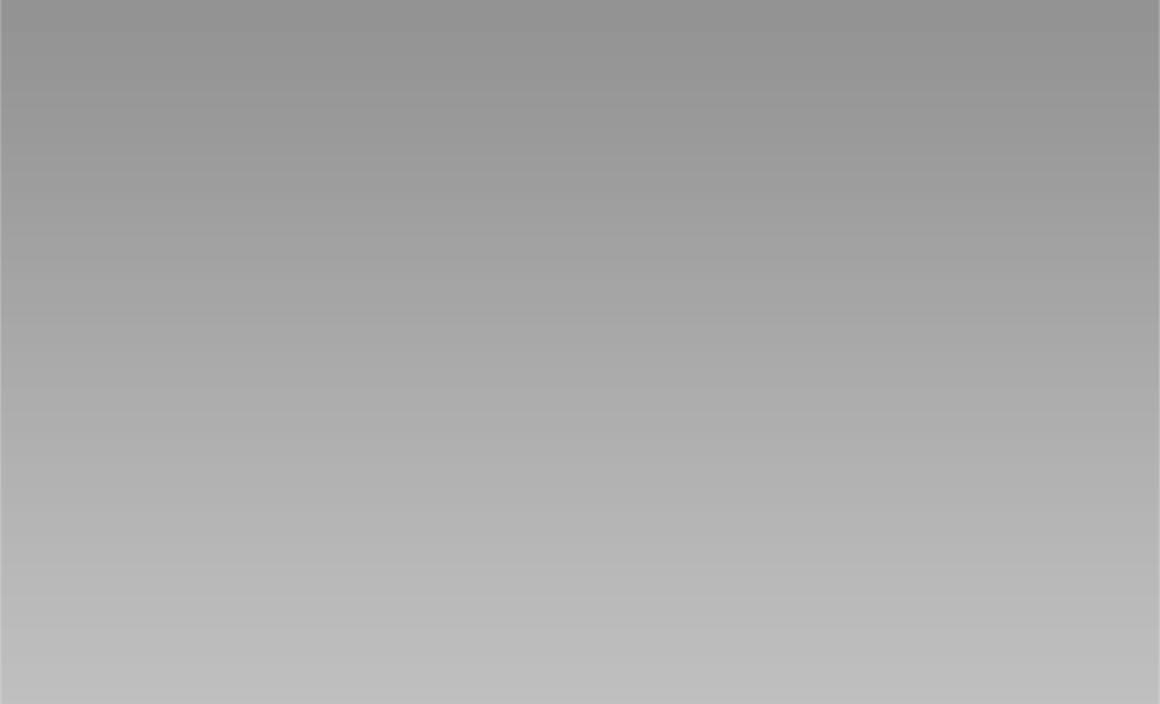 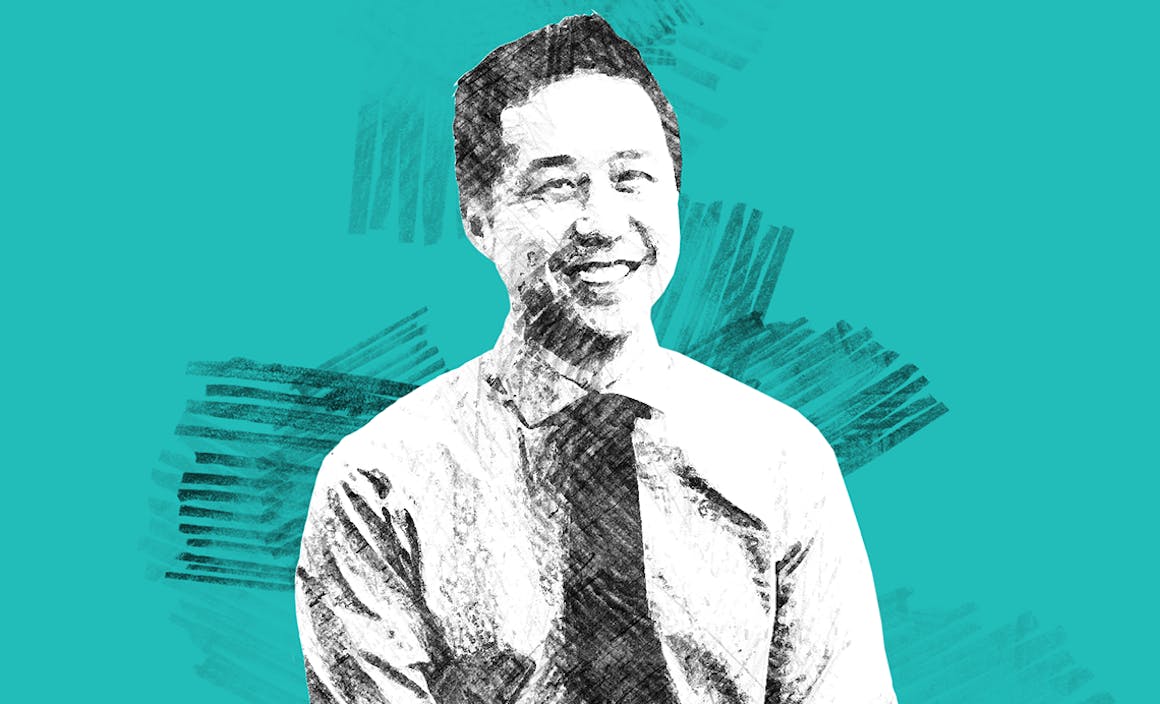 Meet a FlipGive Parent: How Nick and his family are staying motivated through COVID-19